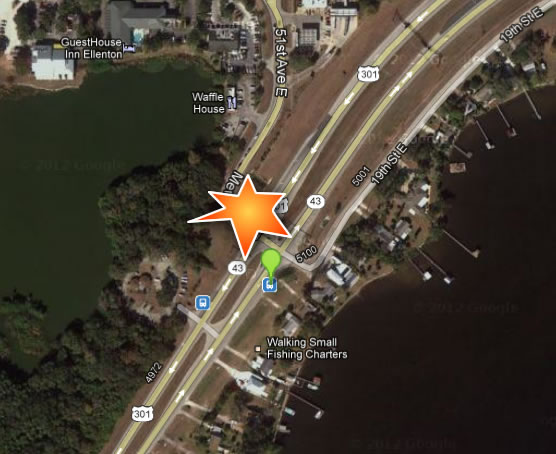 FHP reported Tuesday morning that a two car accident resulted in both drivers being seriously injured and hospitalized.

The accident happened when the driver of a 1999 Ford Expedition that was stopped a driveway waiting for traffic to go by at U.S. 301 and 51st Ave. E attempted to turn left onto 301 but failed to yield to an oncoming 2010 Chevrolet pickup truck and where the two vehicles collided.

Both men had been wearing seat belts during the crash and were taken to area hospitals and FHP troopers stated that alcohol was not a factor in the accident but Perry had been sited for failure to yield.