I-75 crash in Charlotte Injures Driver and llama

I-75 crash in Charlotte Injures Driver and llama 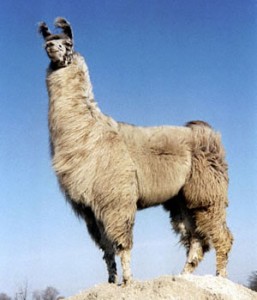 A truck towing a horse trailer on I-75 resulted in the driver and one of his animals suffering injuries.

The accident happened Tuesday afternoon at 2:30 when a truck towing the horse trailer transporting llamas lost control and overturned. The crash locate near mile marker 164 near Punta Gorda blocked both lanes as crews took care of the injured animal, driver and clear up the wreckage. Clearing the accident from the roadway delayed southbound traffic for more than an hour.

The driver of the truck had to be taken to an area hospital and treated for injuries. The horse trailer was transporting four llamas and one suffered injuries to a leg.

Charlotte County Animal Control was brought in to take care of the animal and safely transport it to a veterinarian.