Husband Run Over and Killed By Wife In Venice Driveway

Husband Run Over and Killed By Wife In Venice Driveway 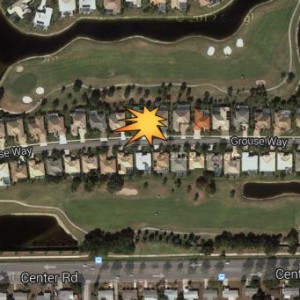 Few details have been released but what is known is 69 year old Gary Lamson was standing in his driveway in Pelican Point a gated community in Venice when he was run over by his wife and killed.

Police said the incident occurred just after 10:00 a.m. after 71 year old Joan Lamson, Gary Lamson’s wife got into the family car, a Lexus LS460 and pulled forward. Gary Lamson attempted to stop her but was struck by the car and run over.

Gary Lamson was taken to Venice Regional Medical Center where he was pronounced dead.

An ongoing investigation into the incident is underway and further no details about why this happened and if charges have been filed have been released.