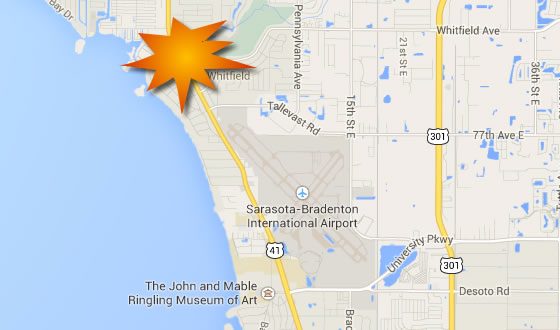 The crash occurred shortly after 1:38 in the afternoon close to Pearl Avenue. The southbound lanes were closed  and all southbound traffic had to be diverted by police.

No information has been released about the hit and run driver or if any injuries were caused by the crash.