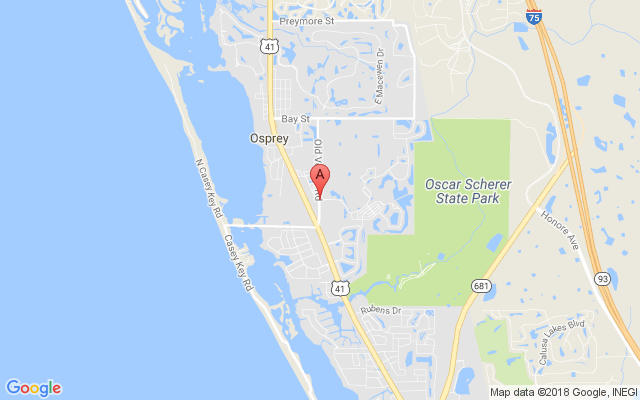 The wreck took place as seventy four year old John Steverson of Sarasota was northbound in a Toyota Tundra on Old Venice Road in Osprey.

Enger failed to notice the oncoming full-sized pickup truck and pulled onto Old Venice Road, driving directly into the path of the oncoming pick up truck.

The Corvette was hit in the left side by the Tundra as it drove across the lanes.

Enger was critically injured during the collision and was taken to Sarasota Memorial Hospital for emergency medical treatment. Officials from the Highway Patrol stated that crash remains under investigation.