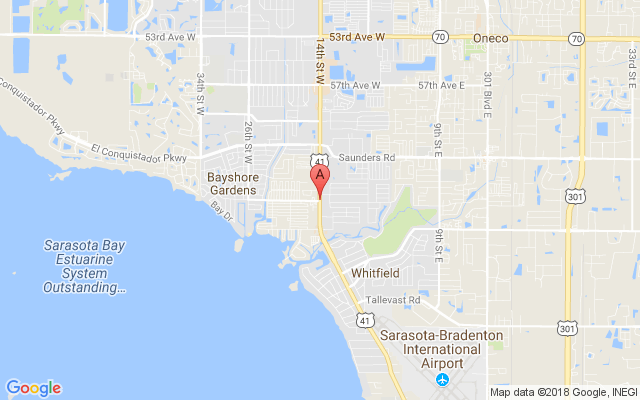 Bradenton Florida – A fatal crash Thursday evening has been reported by the Florida Highway Patrol.

The report states that at approximately ten thirty Thursday evening  a motorist driving a Ponitac Grand AM was driving in the middle turn-lane on U.S. 41 approaching the intersection with Florida Avenue.

At the same time twenty one year old Sarasota motorcyclist  Zachary Rogers and a passenger where riding a 2005 Suzuki GSX-R and also approaching the intersection with Florida Boulevard and U.S. 41.

As the motorcyclist and passenger neared the intersection, the driver of the Pontiac Grand AM attempted to turn from the turn lane on U.S. 41 onto Florida Boulevard, and drove directly into the oncoming motorcycle.

The car slammed into to the motorcycle with lethal force, killing Rogers and seriously injuring his passenger.

The impact of the crash sent both vehicles skidding off the road, and the passenger of the motorcycle was rushed to Sarasota Memorial for emergency medical treatment.

Officials from the FHP has stated that the crash is currently under investigation.