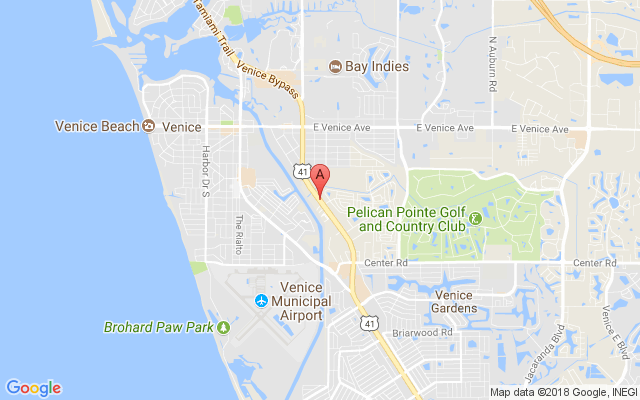 The crash took places shortly after five in the afternoon when eighty nine year old Robert Berkel of Nokomis was exiting the parking lot of Venice Toyota.

As Berkel attempted to cross U.S. 41 bypass and get to the median, motorcyclist twenty seven year old Dokota Winkle, and a passenger identified only as a twenty one year old female from Cape Coral, were also driving on U.S. 41 Bypass approaching the entrance to Venice Toyota.

Berkel failed to yield to the oncoming motorcycle and struck the motorcycle towards the rear. The impact of the collision ejected both Winkle and his passenger from the motorcycle onto the roadway and the car Berkle was driving was knocked into a spin coming to rest in the median.

Both motorcyclist Dokota Wikle and his passenger were seriously injured in the crash and taken to Sarasota Memorial Hospital for emergency treatment.

FHP Troopers have stated that charges are pending for Berkel.