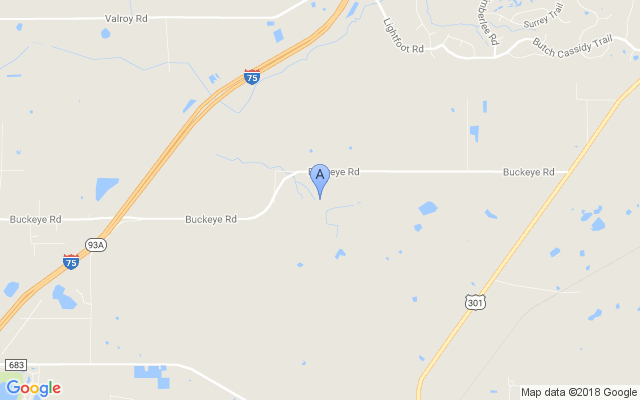 A wrong-way crash between a tractor trailer and a pickup truck in Manatee County has injured two.

In a report by the Florida Highway Patrol, it states that at approximately fifteen minutes till 8:00am thirty four year old truck driver Hollamn Alleyne of Lakeland, was driving east on Buckeye Road in a Kensworth tractor trailer.

At the same time forty-seven year old Wimauma resident Gerald Lucero was westbound in a Ford F-150. As both vehicles entered a curve east of Carter Road, Lucero became distracted and his F-150 pick up truck swerved into the other land and into the path of the oncoming Kensworth tractor trailer.

In an attempt to avoid the crash, Alleyne turned his semi way from the oncoming pick up truck. At the last minute Lucero tried to swerve the F-150 back into his lane, however the two vehicles collided.

The Kensworth tractor trailer slammed into the front of the pick up truck and both vehicles came to a stop after the crash.

Alleyne, the driver of the Kensworth, was wearing his seat belt but sustained minor injuries in the crash and was transported to South Bay Hospital for treatment. Lucero who was also wearing a seatbelt was seriously injure as a result of the collision and taken to Bayfront Medical Center to recover.

The cargo on the Kensworth semi was spilled onto the roadway and removed by first responders to clear the road.

Troopers stated that Gerald Lucero has been cited for driving on the wrong side of the road.