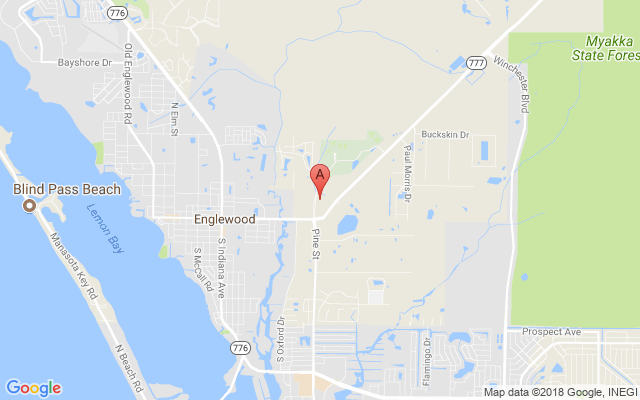 Englewood Florida – A release from the Florida Highway Patrol announced an auto accident with injuries on River Road Thursday afternoon.

The report stated that fifty-one year old Robert Ainsworth from Rotonda West, was riding southbound on his Harley Davidson motorcycle on River Road.

Taylor driving a Saturn Aura sedan, did not yeild to the oncoming motorcyclist, and drove directly in front of Ainsworth.

Ainsworth, who was not wearing a helmet, crashed into the left rear of the Saturn sedan and was seriously injured in the collision.

Ainsworth was taken by helicopter to Sarasota Memorial Hospital for emergency medical treatment.

Taylor, who had been wearing a seat belt during the accident, suffered minor injuries and was taken for treatment to Englewood Medical Center.

Officials from the Florida Highway Patrol stated that Taylor was cited for failing to yield.