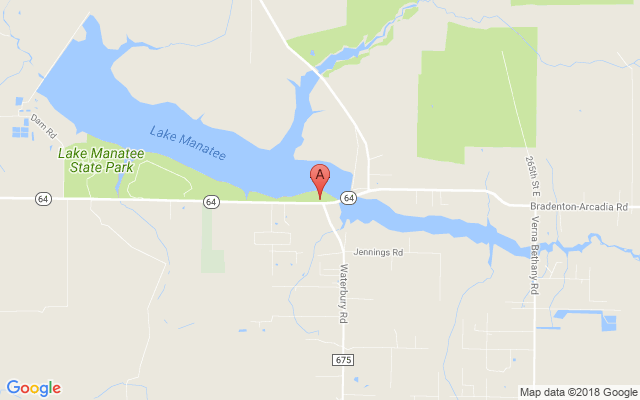 At the same time twenty four year old Myakka City resident Taylor Shearer was stopped at the intersection of County Road 675 and State Road 64 as Power approached in his pick up truck.

At approximately fifteen minutes after eight in the morning, Shearer drover her Honda Civic from County Road 675 onto State Road 64 and directly into the path of the oncoming pick up truck.

The pickup truck slammed into the compact car at speed. Twenty four year old Taylor Shearer was killed as a result of the collision.

Troopers have stated that the crash remains under investigation.