Cyclist Seriously Injured After Being Hit By SUV in Venice 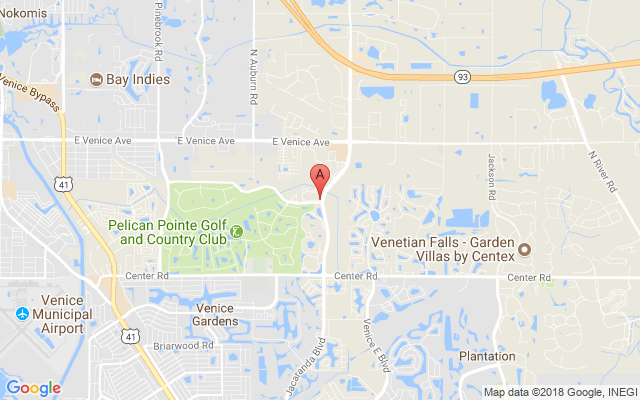 Cyclist Seriously Injured After Being Hit By SUV in Venice

According to the release, the crash took place as forty year old  Todd Ortlieb, of Venice drove his Jeep Grand Cherokee southbound in the left-hand lane approaching the intersection with Hatchett Creek Road.

At the same time just ahead of Ortlieb and also on southbound Jacaranda, seventy-six year old James Madaus was cycling in the right lane.

At approximately twenty minuets till 9 a.m., Madaus attempted to cross both right lanes of southbound Jacaranda Blvd., and entered the path of the oncoming Jeep Cherokee.

In an effort to avoid a collision, Ortlieb swerved his SUV to the left away from Maduas and onto the median, however the SUV still collided with the cyclist, striking the bicycle from the left side.

Florida Highway Patrol stated that, although Madaus had been wearing a helmet at the time of the crash, he was seriously injured in the collision and was taken to Sarasota Memorial Hospital for medical treatment.