Motorcycle Vs Mini Crash On Cortez Road Kills One 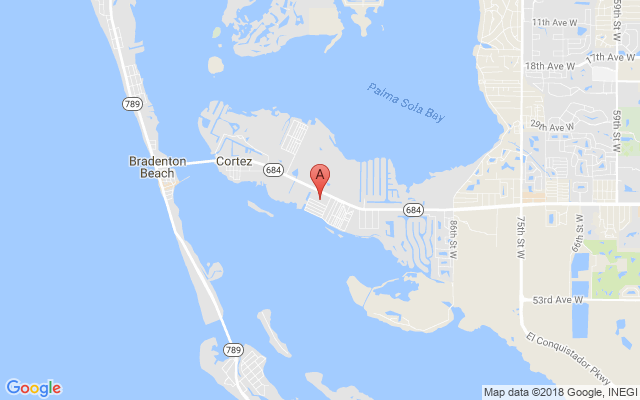 Motorcycle Vs Mini Crash On Cortez Road Kills One

Bradenton Florida – Officials from the Florida Highway Patrol announced a fatal crash between a minivan and a motorcyclist Friday afternoon.

The accident took place as twenty-three year old Ryan Bazell of Bradenton, was riding a Yamaha motorcycle eastbound on Cortez road heading towards the intersection with 7th Street.

At the same time motorist, eighty year old Carol Nelson also from Bradenton was driving in a turn lane in her Kia Sedona minivan.

At roughly 5:30 in the afternoon, Nelson attempted to turn from Cortez onto 7th Street and drove from the westbound lanes across traffic, and directly into the path of the oncoming motorcyclist.

The Yamaha motorcycle collided with the rear side of the Kia minivan, throwing motorcyclist Ryan Bazell from his vehicle onto the roadway.

Despite wearing a helmet at the time of the collision, Bazell died from his injuries. FHP troopers stated that after being taken to Blake Medical Center for treatment on minor injuries, Nelson the driver of the minivan, was cited for violating right of way.