Motorcyclist And Passenger Critically Injured By Crash With SUV 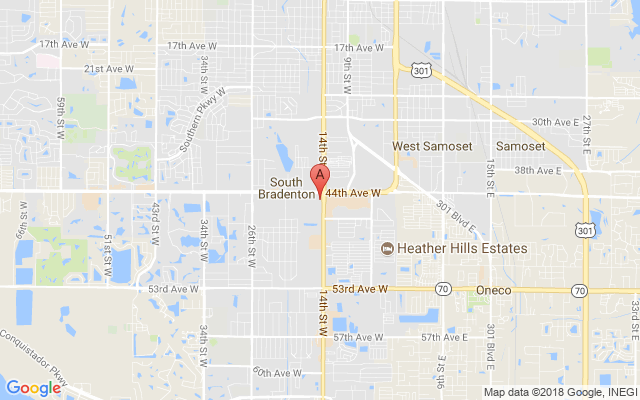 Motorcyclist And Passenger Critically Injured By Crash With SUV

The report states that the crash began as twenty-one year old Amanda Walker From Bradenton was driving a Ford Escape SUV northbound on 14th Street West approaching a driveway for a local business at 4420 14th Street West.

At approximately eight O’clock in the evening, Walker tried to turn left into the driveway at 4420 14th Street West but drove directly in front of the oncoming motorcycle. With no time to avoid a crash the Suzuki motorcycle slammed into the right side of the SUV.

Both Pritchett and passenger Knowles had been wearing helmets at the time of the crash, however both were critically injured in the wreck and were transported to Blake Medical Center for treatment.

Officials from FHP have stated that Walker was given a citation for failing to yield right of way.