Motorcyclist In Bradenton Dies In Crash On US 41 Near Whitfield 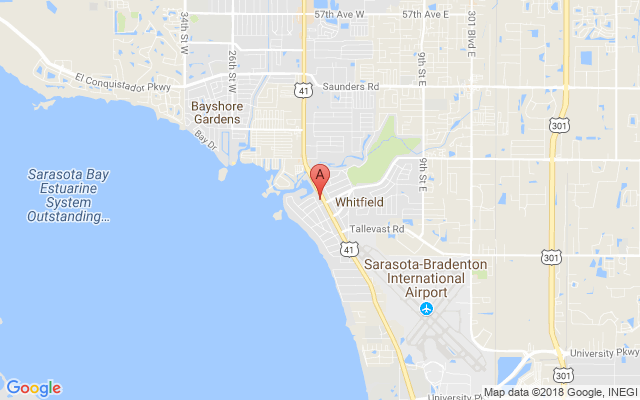 Motorcyclist In Bradenton Dies In Crash On US 41 Near Whitfield

Bradenton – According to a release from the Florida Highway Patrol, one man was killed after being involved in a motorcycle accident on U.S. 41 Friday morning.

The wreck happened as fifty-three year old Maureen Salom from Bradenton was driving north in a Honda Civic approaching the intersection of U.S. 41 and Pearl Avenue.

At approximately 7 a.m. Salom attempted to turn left onto Pearl Avenue and drove directly into the path of the oncoming motorcyclist.

Woodward, who witnesses stated had been traveling at a high rate of speed, and likely exceeding the speed limit tried to stop as the car turned in front of him.

However the motorcycle locked brakes and skidded into the side of the Honda Civic as Salom attempted to turn onto Pearl from U.S. 41.

The motorcycle struck the Honda Civic with enough force to spin the car, and the impact threw Woodward from the motorcycle, where he died from his injuries.

FHP has stated the crash is still under investigation and as of yet no charges have been filed.