Accident In Venice on Jacaranda Blvd Kills One 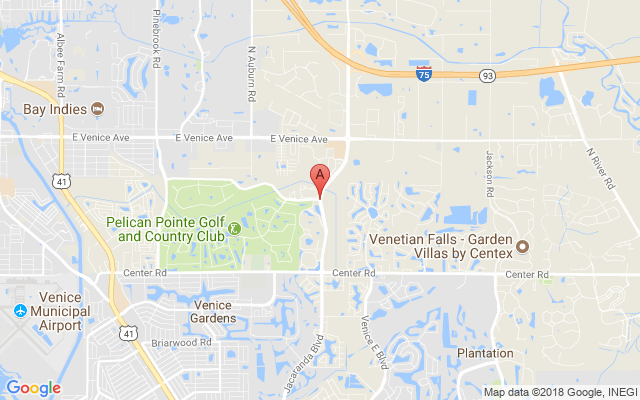 Accident In Venice on Jacaranda Blvd Kills One

The crash occurred as 72 year old Robert Cole from Venice was stopped in the left turn lane of Hatchett Creek Boulevard at the intersection with Jacaranda Boulevard in a 2016 Lexus RX350 cross-over SUV.

As Cole waited to turn onto Jacaranda, 40 year old Eric Skeens from Venice was southbound on Jacaranda Boulevard driving a 2015 Toyota Corolla, approaching the intersection with Hatchett Creek Boulevard from the north.

At 12:23 PM, Cole failed to see the oncoming Toyota and attempted to turn onto Jacaranda boulevard and proceeded into the intersection driving directly into the path of the oncoming car.

The front of the Toyota Corolla slammed into the driver-side of the Lexus at speed, severely injuring Cole.

Prior to the arrival of FHP troopers, Cole was taken first to Venice Regional Hospital and then, due to the severity of his injuries was taken to Sarasota Memorial Hospital where he succumbed to his injuries and was pronounced dead.