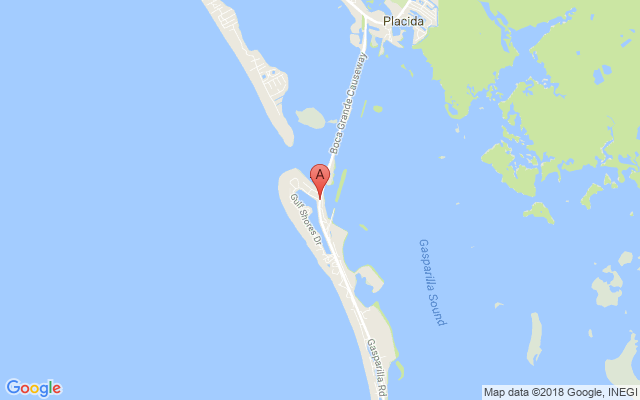 The accident took place as 65 year old Katherine Imbrie from Rhode Island was riding a bicycle south on Gasparilla Road (State Road 771) along the shoulder approaching the intersection with Gulf Shores Drive.

At the same time 69 year old Jeffrey L. Walker from Fryeburg, Maine was also southbound on Gasparillia Road in a full-sized 2014 Black Toyota Sequoia SUV and approaching the cyclist near the intersection with Gulf Shores Drive.

At approximately 1:03p.m., for reasons unknown Imbrie fell off her bicycle and onto the roadway directly into the path of the SUV closing from behind.

The Toyota Sequoia collided with Imbrie, where she was fatally injured by the collision coming to rest on the southbound lane of Gasparilla Road.

Imbrie had been wearing a helmet at the time of the crash, and FHP stated that  alcohol was not a factor in the accident.