Motorcyclist Critically Injured In Crash With Semi On McIntosh Road 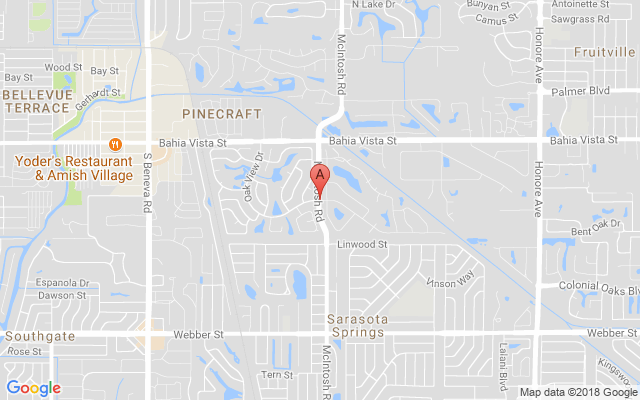 Motorcyclist Critically Injured In Crash With Semi On McIntosh Road

FHP reported a crash with injures on McIntosh Road Saturday between a motorcyclist and a tractor trailer.

At the same time nineteen year old Michael Morris from Sarasota was riding a Honda motorcycle northbound on McIntosh Road approaching the intersection with Oak View Drive at a high rate of speed.

As Morris approached the intersection Valentino was still completing his turn and the trailer was blocking the roadway on McIntosh.

Morris was traveling too fast to avoid a collision and collided with the semi truck as is attempted to finish the turn onto McIntosh.

Morris was critically injured as a result of the crash and taken to Sarasota Memorial Hospital for medical treatment.

Officials from FHP has stated the crash remains under investigation.