Motorcyclist In Critical Condition After Multi-Vehicle Crash On Manasota Key 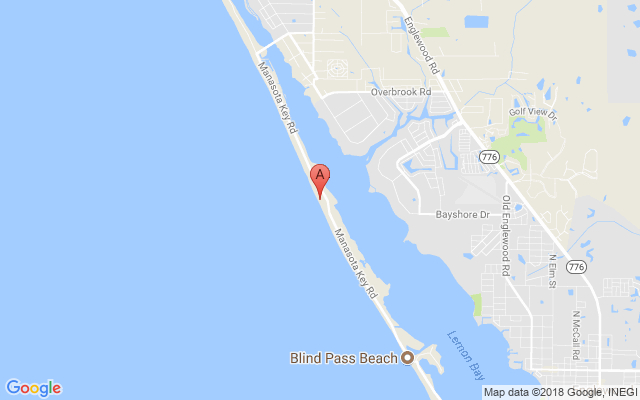 Motorcyclist In Critical Condition After Multi-Vehicle Crash On Manasota Key

The crash took place as a motorcyclist from Venice was riding southbound on Manasota Key heading toward a driveway located at 7660 Manasota Key Road.

As the motorcyclist, approached the driveway, a Ford F-150 pickup truck driven by Edward Ivkov, and with passenger Kimberly Ivkov, 49 from Englewood , approached the same driveway from the south.

At approximately 5:46p.m., the motorcyclist crossed the center line of the road and struck the left side of the F-150 pick up truck. The collision damaged both of the tires on the left side of the pick up truck, the rapid deflation of both tires caused the pickup truck to swerve across the center line in and into the path of an oncoming Honda 599 motorcycle ridden by 35 year old Benjamin French of Venice Florida.

The first motorcycle skidded to a halt, straddling the center line, and the F-150 pick up and Honda 599 came to a stop.

The as of yet unidentified motorcyclist, who initiated the crash was taken to Sarasota Memorial Hospital and remains in critical condition.

Both Edward Ivkov, the driver of the F-150 and Kimberly Ivkov were unharmed in the crash, however Benjamin French, the rider of the Honda 599 was seriously injured despite wearing a helmet, and also taken to Sarasota Memorial Hospital.

Troopers stated that the unidentified motorcyclist who initiated the accident has been charged with careless driving and that both occupants of the F-150 pickup truck had not been wearing seat belts during the crash.