Suspect Arrested After Fatal Hit And Run Accident In Osprey 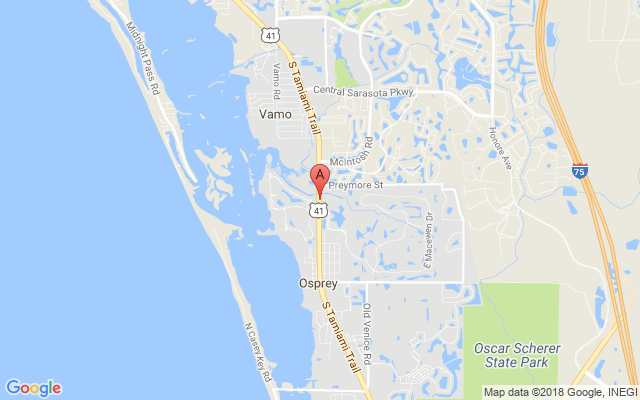 Suspect Arrested After Fatal Hit And Run Accident In Osprey

SARASOTA COUNTY – Florida Highway Patrol reported a suspect has been arrested and charged after fleeing from a fatal auto accident on U.S. 41 in Osprey Friday Morning.

The crash took place,  as 28 year old Rachel Hauser from Nokomis was heading north in the left lane on U.S. 41 in a 2014 Toyoya 4-Runner SUV approaching the intersection with North Creek Lane with passengers 62 year old Veronica Yenna, and an unidentified young child.

Driving just ahead of Hauser also on the left lane of U.S. 41 was 83 year old Irwin Hoffman from Osprey in a  2015 Lexus ES350 sedan with passenger 79 year old Norma Hoffman.

At roughly 9:40 a.m., Hauser pulled into the right lane, accelerated and attempted to pass Hoffman. As Hauser began to overtake Hoffman, she tried to return back into the left lane, however the Toyota 4-Runner had not fully passed the other car.

When Hauser re-entered the left lane, the left side of the SUV collided with the right front of the sedan. The force of the impact caused the Lexus sedan to swerve out of control where it crossed into the southbound lanes directly in the path of an oncoming Chevy Impala driven by 35 year old Demario Evans from Sarasota.

The front of the Lexus sedan collided with the front of the Chevy Impala at speed. Hoffman’s passenger Norma Hoffman died in the collision, and Impala driver Demario Evans was seriously injured in the crash and taken to Sarasota Memorial Hospital for emergency medical treatment.

After coming to a stop Rachel Hauser abandoned the child passenger and fled the scene. Authorities later located and arrested Hauser.

Hauser has been charged with Hit and run with Serious Bodily Injury / death; hit and run with property damage/
tampering with evidence , and reckless driving.