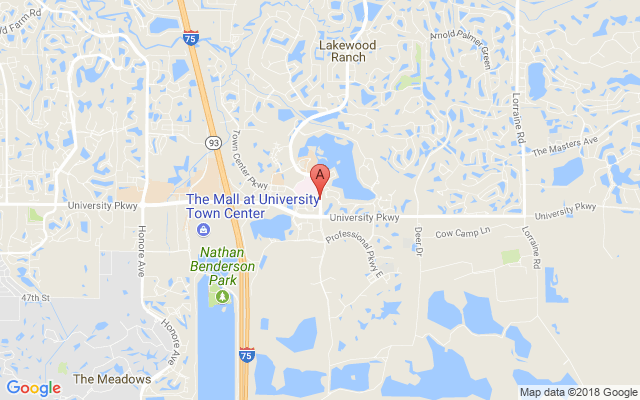 Moore was killed as a result of the crash, and Yorke received on minor injuries. Tara Bernit, the driver of the wrong-way vehicle survived the accident with serious injuries and was taken to an area hospital of treatment.

Officials from the FHP have stated that the accident is currently under investigation, and that both Yorke and Moore had been wearing seat belts at the time of the accident.