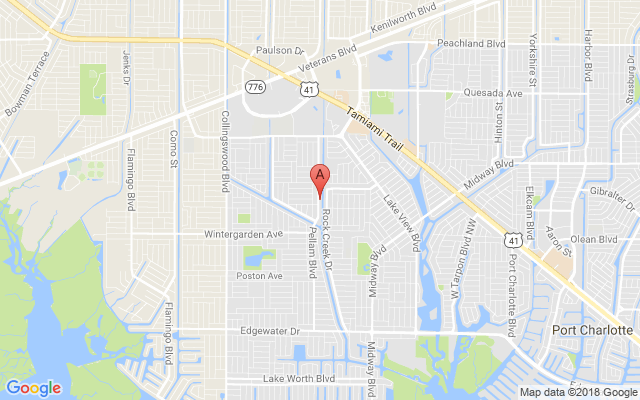 PORT CHARLOTTE – Florida Highway Patrol Announced a man was in serious condition after being struck by a vehicle early Tuesday morning.

The crash happened as 37 year old Ryan Geary from Port Charlotte was standing on the western side of the roadway nearby 2344 Pellam Boulevard, in central Port Charlotte.

At approximately 5:32 A.M. a vehicle approached rapidly and Geary was not able to move out of the way before being struck.

The force of the impact knocked Geary onto the shoulder of the west side of Pellam Boulevard.

Geary was seriously injured in the accident and taken to Lee Memorial Hospital For Treatment.

Witnesses described the vehicle as a white or tan Van or pickup truck.

Officers have asked that if anyone has knowledge of the crash, they should contact Florida Crime stoppers or call the Florida Highway Patrol.