Hudson Motorcyclist Killed In Accident On U.S. 41 In Bradenton 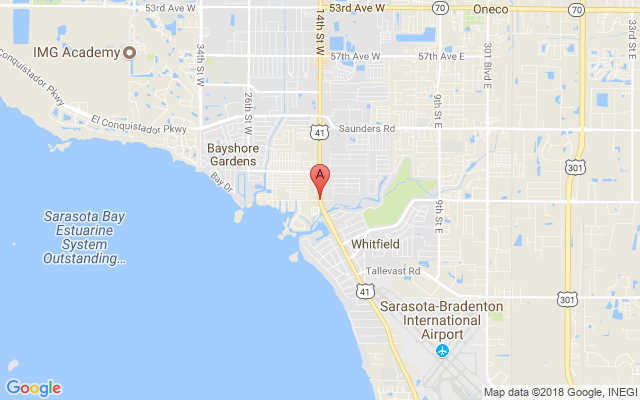 Hudson Motorcyclist Killed In Accident On U.S. 41 In Bradenton

The report states that shortly before 6:30p.m. 54 year old Bradley Bubp of Piqua Ohio was stopped in the left turn lane on U.S. 41 south of the intersection with 69th Avenue west with passengers, Maria Bubp 52, and 11 year old Dana Bupb in a 2011 Chevy Avalanche pick up truck.

At the same time, 26 year old Sean Kunkle from Hudson Florida was approaching the intersection of 69th Avenue West while southbound on U.S. 41 riding a 2006 Kawasaki Zx1400 motorcycle.

At 6:37 p.m., Bradley Bubp attempted to make a U-turn and proceeded to drive into the path of the oncoming motorcycle, Kunkle saw the full sized truck advance into his lane and swerved to the left while braking sharply to avoid a collision, however the motorcycle lost traction and overturned onto it’s left side continuing to toward the pickup truck where the front of the Kawasaki motorcycle crashed into the right side of the full-sized Chevy pick up truck.

After impacting the the pick up truck the motorcycle came to a stop facing the southwest on U.S. 41.

EMS personal later pronounced Kunkle dead at the scene of the crash. Kunkle had been wearing a helmet during the accident.

FHP stated that charges were pending.