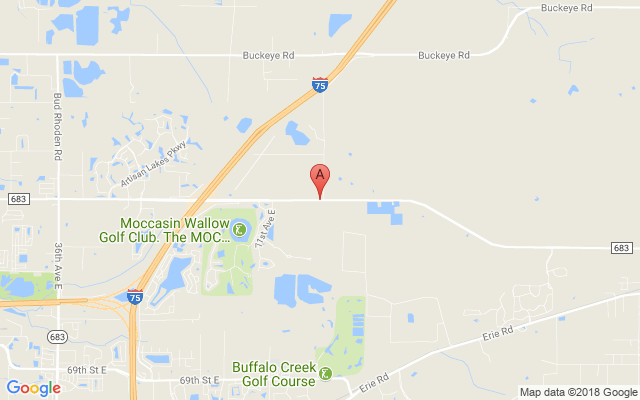 At roughly 5:55 pm, for reasons unknown driver Tracey Crow drifted out of the eastbound land and directly into the path of the oncoming Jeep Wrangler.

The force of the crash sent both vehicles spinning, the Kia Sedona was rotating counter clockwise where it came to a stop facing the northwest in the eastbound lanes of Moccasin Wallow Road.

The Jeep Wrangler was sent spinning counter clockwise while traveling to the north where it went off the roadway, overturned and crashed into a barbed wire fence and coming to a stop facing the east on it’s left side of the northern shoulder.

The impact of the crash caused the Kia Sedona’s left front wheel to be hurled toward the front of the Mitsubishi Eclipse where it crashed into the cross-over SUV and then was sent flying toward the Ford F-150 where it struck the left rear side of the full-sized pick up truck.

Kia Sedona passenger 7 year old Liga Gore from cape coral was in critical condition and taken to Bayfront Medical Center for treatment. 46 year old Tracey Crow of Cape Coral, the driver of the mini-van was pronounced dead by EMS at the scene of the wreck. Newborn Gavin Crow-Gore was restrained in a child safety seat and was not injured in the crash.

Both motorist Melanie Isla, and motorist Ryan Hansen, were unharmed in the crash.