Two Seriously Injured In Crash On Gasparilla Road In Charlotte 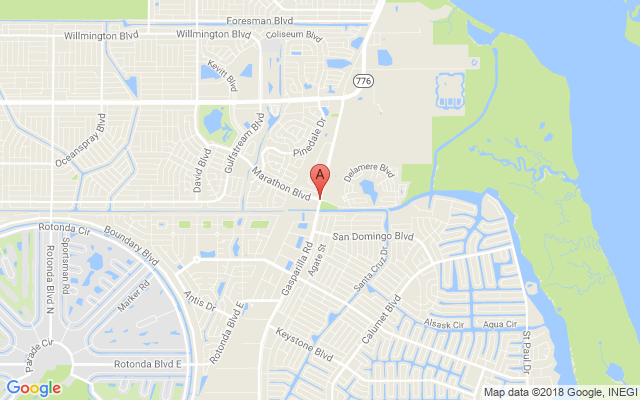 Two Seriously Injured In Crash On Gasparilla Road In Charlotte

As McCann closed on the intersection he came to a stop in the turn lane to wait for approaching traffic to pass.

McCann failed to see or misjudged the oncoming SUV and attempted to turn left from Gasparilla Road across traffic onto Marathon Blvd, however he drove directly into the path of the oncoming SUV.

The right from of McCann’s Dodge RAM crashed into the left front of Penrose’s Mazda SUV. The force of the collision spun the Dodge RAM counter-clockwise onto a grassy median where it came to a stop after striking a sign pole.

The Mazda SUV was knocked into the right southbound lanes where it came to a stop facing south.

FHP stated that all parties had been wearing seat belts and that McCann has been charged with Failing to yield to oncoming traffic when turning left.