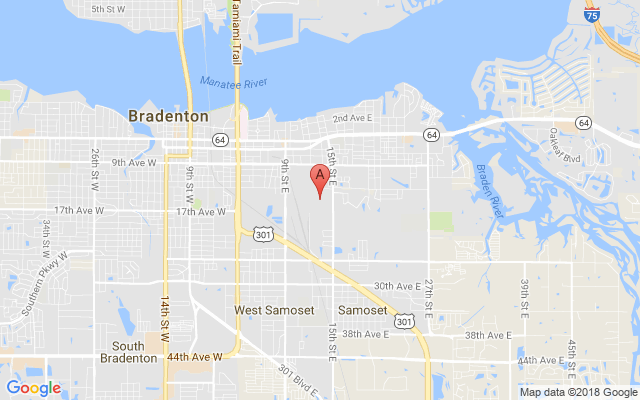 BRADENTON FL – A hit and run crash has been reported by the Florida Highway Patrol. The Hit and Run happened as 41 year old Marcus McCune from Bradenton was walking east on the shoulder of 15th Street E, away from the lanes and clear from vehicle traffic.

As McCune walked on the road a sedan was approaching from behind. At 6:55 AM the driver of the sedan swerved to the left and struck McCune. McCune was thrown onto the windshield of the car and then tumbled onto the pavement.

McCune was taken to Blake Medical Center in Serious condition for medical treatment.

The vehicle then fled north after the crash, leaving the scene.

Witnesses stated the vehicle looked like a silver sedan possibly with the first three letters of the license tag as CIP.

Further the witness stated that the sedan had a damaged windshield and the driver was described as a black female.

Troopers have asked anyone with knowledge of the crash to contact crime stoppers or call FHP at 239-938-1800 and ask for Trooper Barbara B Ehrhart.