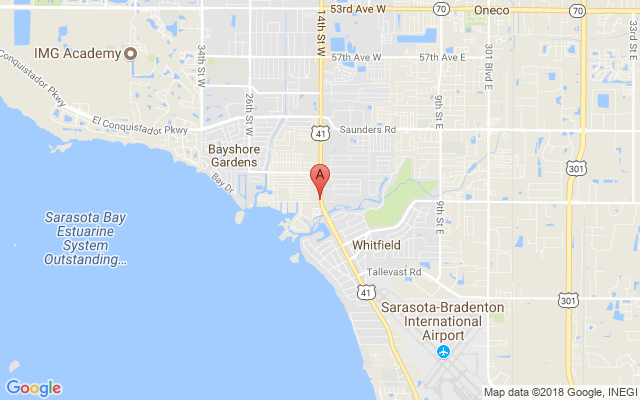 BRADENTON FL – Florida Highway Patrol announced a motorcyclist has died after being involved in a crash in Bradenton.

The accident happened as 51 year old Steven Spears of Greenwich Ohio was on a 2010 Harley Davidson motorcycle, facing east in the driveway at 6916 14th Street West ( near where 14th Street West merges into U.S. 41.)

As Spears waited for traffic, 19 year old Connar William from Bradenton Florida was heading southbound on U.S. driving a 2015 Chevy Spark in the left lane.

The sub-compact Chevy Spark crashed into the left side of the motorcycle and threw Spears off the Harley Davidson onto the roadway facing the southwest.

After being hit the motorcycle was overturned and went down on it’s left side in the northbound lanes of U.S. 41.

The Chevy Spark spun clockwise after impact and came to a stop facing the northwest in the southbound lanes.