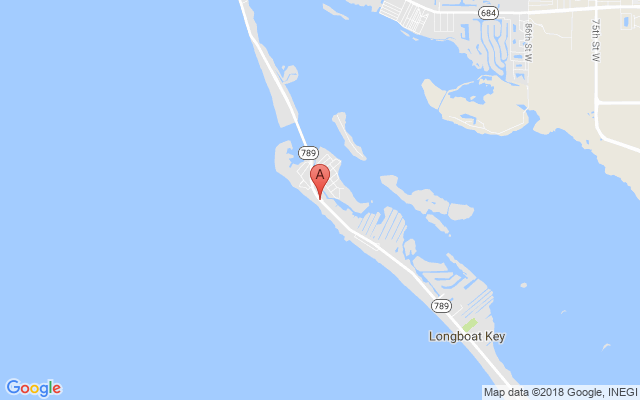 Sullo was being followed by 41 year old Cheri Zupa from Longboat Key, with passenger 15 year old Maya Yarlagadda in a 2008 Mercedes Benz ML 350.

As the two vehicles traveled north, 85 year old Warren Roberts of Longboat Key was walking along the east side of Gulf of Mexico Drive south of Cedar Street. At 6:00 A.M. Roberts walked into Gulf Of Mexico Drive heading west attempting to cross the road, and walking directly into the path of the oncoming vehicles.

Roberts was struck by the Hyundai SUV driven by Sullo and was thrown north onto the road way where he was stuck again by by the Mercedes driven by Zupa.

Roberts was killed by the impacts and died at the scene. FHP also stated that Sullo was taken to Blake Medical Center after the collision due to a medical condition.