Bradenton Cyclist Hit, And Killed By SUV In Lakewood Ranch 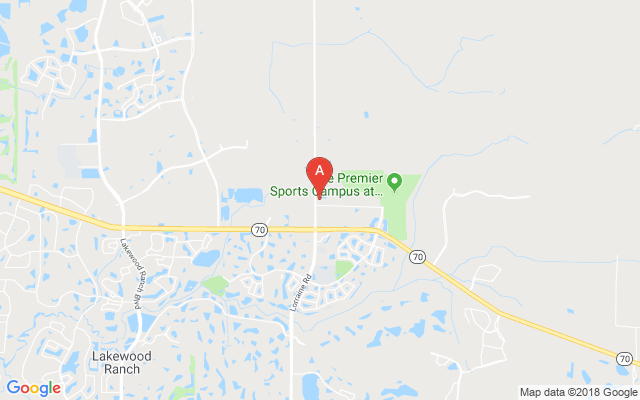 Bradenton Cyclist Hit, And Killed By SUV In Lakewood Ranch

The crash took place as 34 year old Nicholas Wilson from Bradenton, was riding a bicycle heading south on Lorraine Road just north of the intersection with 59th Avenue East.

Sypula continued down Lorraine, and at approximately 3:14 AM,  failed to avoid colliding with Wilson.

The right front of the Toyota Rav4 compact SUV struck the rear of the bicycle.

The force of the impact threw Wilson from the bicycle, and he came to a rest on Lorraine Road south of where the bicycle came to a stop.

After striking Wilson, Sypula came to a stop north of a driveway located at 5504 Lorriane Road.

Investigators stated that they discovered skid marks and debris on the roadway. Alcohol was not a factor in the crash and FHP has stated that charges are pending.