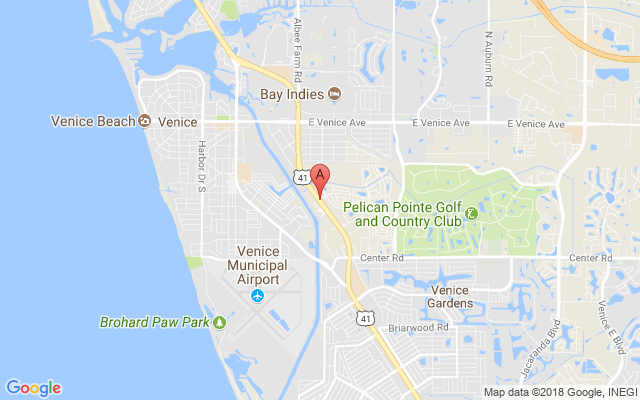 SARASOTA COUNTY – A serious crash with multiple injuries in Venice Florida has been reported by Florida Highway Patrol.

According to the report the crash began as 3 minors traveled at a high rate of speed southbound in the right lane of US-41 Bypass in a full-sized SUV that was reported stolen by Seminole County Sheriff’s Office.

A witness stated to investigating troopers, that the Ford Expedition was traveling at a high rate of speed and lost control as it neared the intersection.

After losing control, the SUV struck the at speed curb and continued over the right side of the southbound curb. The impact with the curb sent the Ford Expedition  rotating where it entered the grassy media and overturned propelling it into the air.

After being airborne the Ford SUV traveled in through the air into the north bound lanes across traffic where it landed on it’s right side on the top of the Honda CR-V driven by  Mona Quinn.

After crashing onto the compact Honda SUV, the Ford Expedition continued in an eastbound direction where it finally came to a stop on the right shoulder of the northbound lanes.

After being struck by the Ford Expedition, Quinn’s Honda CR-V came to a stop facing north in the right lane of northbound US-41 Bypass.

Quinn sustained serious injuries during the crash and was taken to Sarasota Memorial Hospital for treatment.

The crash remains under investigation and charges are pending.