Three Injured In Crash On U.S. 41 In Bradenton 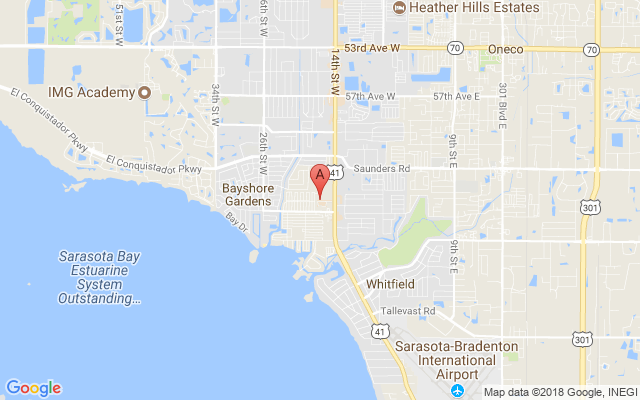 Three Injured In Crash On U.S. 41 In Bradenton

MANATEE COUNTY – A report from the Florida Highway Patrol announced three people have been injured in a crash at U.S. 41 and 66th Avenue West in Bradenton Tuesday night.

At approximately 10:42 P.M., Ivanits attempted to turn off U.S. 41 into a hotel parking lot and drove directly into the path of the oncoming Toyota Rav 4.

Joachim was unable to avoid a collision and the front of the Rav 4 crashed into the right side of the Ford Escape.

Both Mackenzie Ivantis and passenger Christopher Hanes suffered minor injuries in the crash.

All parties were transported to Blake Medical Center in Bradenton for medical care.

The crash caused a blockage in traffic on U.S. 41 while officials investigated the accident and removed the damaged vehicles.

Mackenzie Ivantis has been charged for violation of right of way and causing the crash.