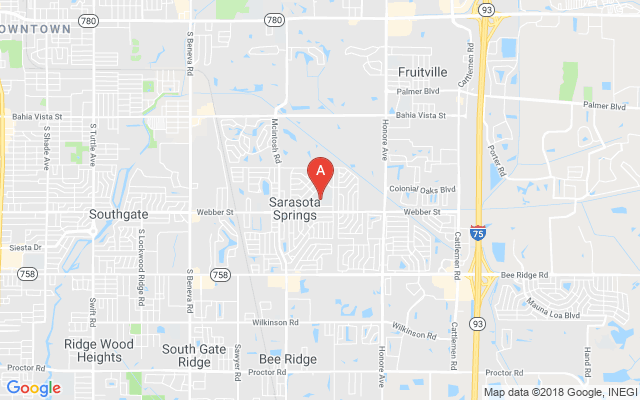 As Silva approached Vinson Avenue he lost control of the motorcycle and overturned. Silva was thrown from the motorcycle and was critically injured in the crash. First responders transported Silva to Sarasota Memorial Hospital for treatment.

Troopers stated that Silva has been charged for driving an unregistered vehicle.