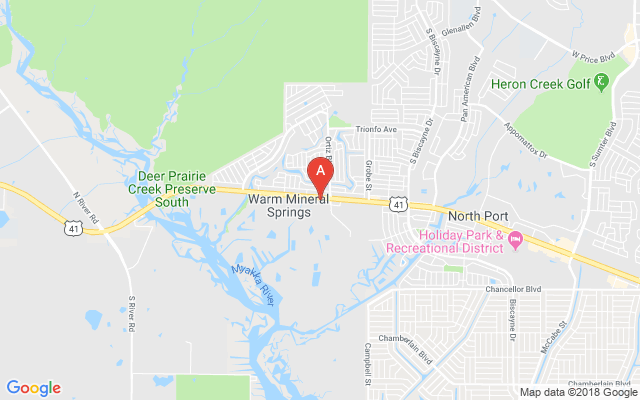 As the two vehicles neared Warm Mineral Springs at the intersection with Ortiz Boulevard and began to slow down for stopped traffic further north.

At 7:38 a.m. Cochia failed to slow down for the slowing traffic and his Corvette crashed into the rear end of the Volvo Sedan, the impact of the crash pushed Morgan’s Volvo forward where it impacted into the back of Malloy’s Toyota SUV.

Alcohol was not a factor in the accident.