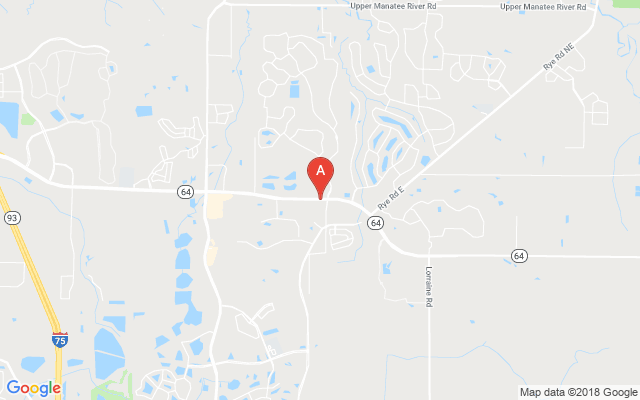 The crash took place as 17 year old Chase Coyner was westbound on State Road 64 in the left-hand at the intersection with Pope Road, with passenger 15 year old Mathew Powers.

As Gross closed on the intersection with Pope Road, 17 year old Coyner attempted to turn left from SR 64 onto Pope Road and drove directly into the path of the oncoming full-sized pick up truck.

The Dodge RAM crashed into the smaller Honda at speed. Both driver 17 year old Chase Coyner and 15 year old passenger Mathew Powers were pronounced dead at the scene.