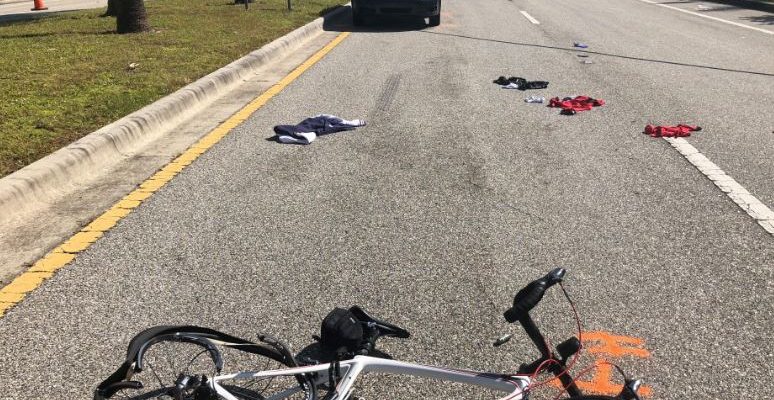 The crash took place as four cyclists, currently identified only as 3 males and 1 female, where riding bicycles in the right eastbound land of Center Road, just west of Rockley Boulevard.

At approximately 10:26 am, the bicyclists changed lanes from the right-hand lane into the left lane, entering the path of an oncoming 2008 Chevy sedan.

The Chevrolet collided with all 4 of the bicyclists at speed.

The resulting impact knocked all 4 cyclists to the ground. Three of the injured where transported by helicopter to an area hospital, and a fourth was taken by ambulance to Sarasota Memorial Hospital.

All 4 injured cyclists were listed in critical condition.

FHP has stated the investigation is ongoing. 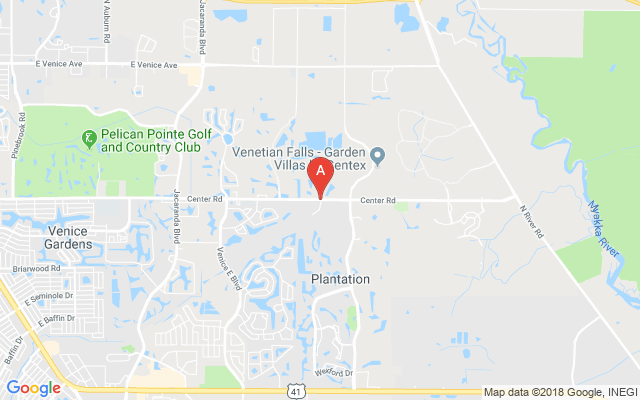 Images from the scene of the accident: 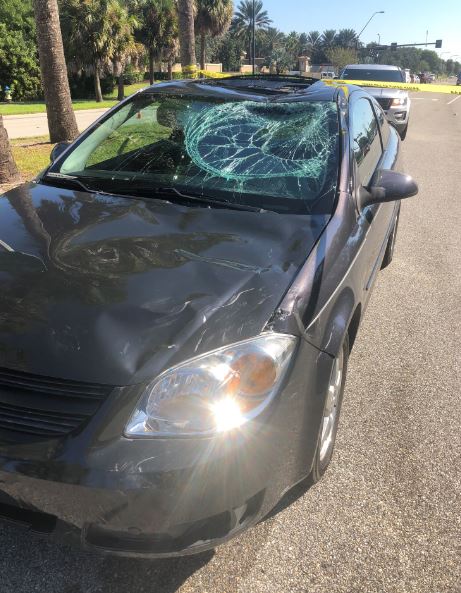 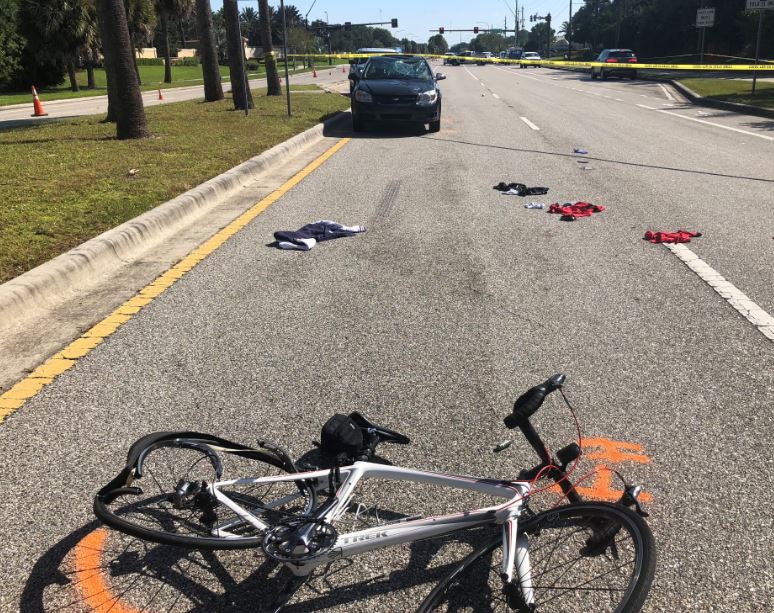 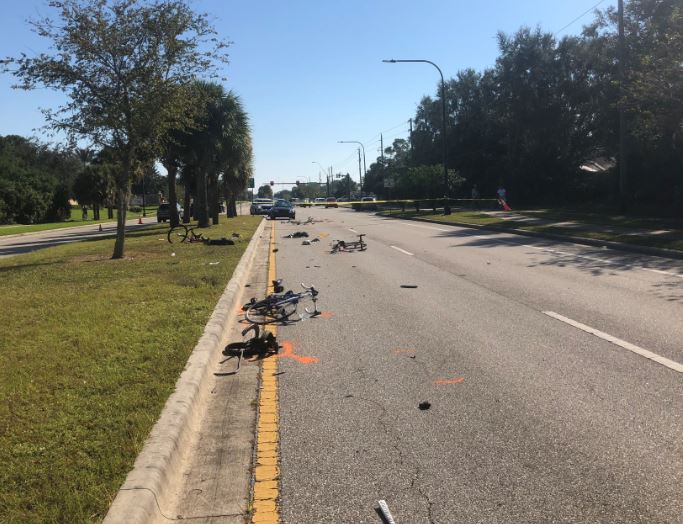 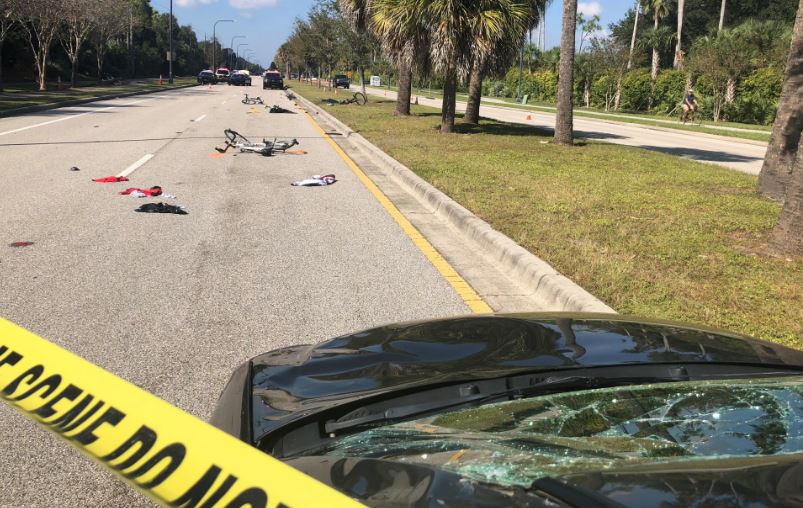