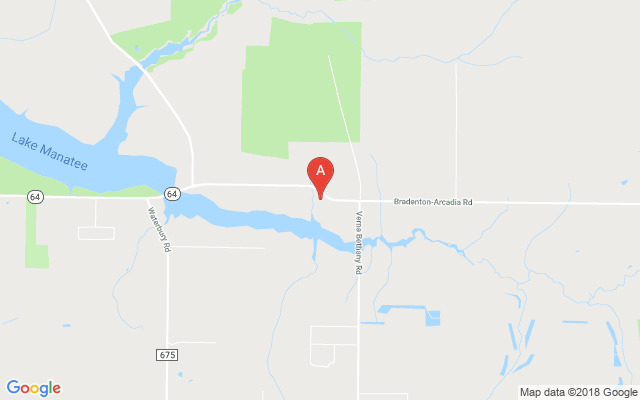 At approximately 11:00 p.m. Blalock failed to navigate a curve i the road and entered the opposite lane directly in the path of oncoming traffic.

The force of the crash spun the small truck in counter-clockwise spin while it continued westbound and then began to overturn. The truck overturned multiple times, and driver Dustin Horne was thrown from the overturning vehicle. After being ejected from the vehicle Horne was struck by the pick up truck as it continued to overturn, where it finally came to a stop facing east on the southern shoulder.

After colliding with the pick up truck, the Mitsubishi Lancer drove off the road onto the shoulder than re-entered the road where  the vehicle came to a stop facing east on the south shoulder.

Horne died as a result of injuries during the crash.

FHP has stated that Brandon Blalock will be charged with DUI with property damage, DUI with injuries, DUI Manslaughter, Possession of a controlled substance and failure to drive within a single lane.