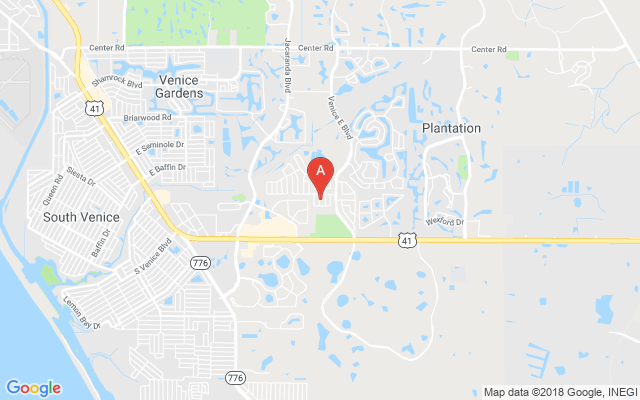 According to the report, the driver of a 2008 GMC C1500 Full Sized pick up truck was driving north on East Venice Boulevard near Woodrose Way in the left lane.

At approximately 3:16 a.m. the GMC pickup truck drifted off the roadway and onto the grassy median where it crashed into a wooden post/ After striking the post, the vehicle continued forward on the median where it collided with a small oak tree, then struck a large palm tree on the front left side of the pick up.

After crashing into the palm, the pick up truck was spun clockwise. causing it to slide across the northbound lanes of Venice East Blvd., and onto the east shoulder of the road where it impacted a large oak tree.

After smashing into the tree the vehicle rotated clockwise, and overturned rolling onto it’s left side partially ejecting the driver of the vehicle.

The truck finally came to a stop on it’s left side facing the south.

The driver described as a 30 year old male from Venice Florida, died as a result of injuries sustained during the accident.

The crash remains under investigation and the identity of the driver has not yet been released pending next of kin notification.