Pedestrian Struck And Killed In Hit And Run On 301 Blvd. In Bradenton 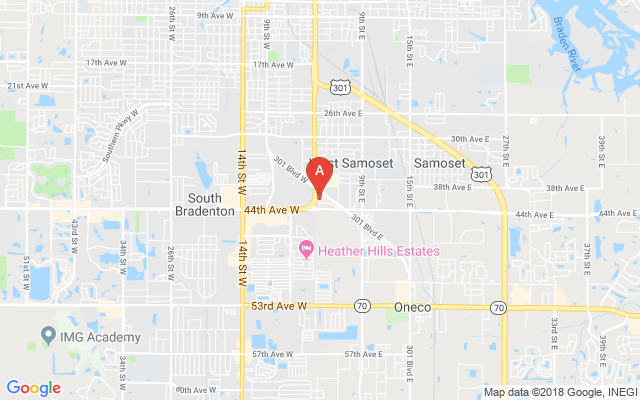 Pedestrian Struck And Killed In Hit And Run On 301 Blvd. In Bradenton

MANATEE COUNTY – Florida Highway Patrol reported on person was killed in a hit and run incident.

The crash occurred as 64 year old Thomas Xon-Gurcas from Bradenton was walking across 301 Boulevard East, entering the roadway from the south walking in a northerly direction.

As Xon-Gurcas was attempting to cross the road, a Chevrolet Silverado Pickup Truck was heading west on 301 Boulevard East approaching the intersection with 41st Avenue East.

As the Chevy Pick Up Truck approached Xon-Gurcas stepped into the path of the oncoming vehicle and was struck.

The force of the impact threw the pedestrian across the roadway where he came to a rest on the northern paved shoulder of 301 Blvd.

The driver of the Chevy Pickup Truck fled the scene continuing to drive westbound on 301 Blvd. East, then turned right onto US 41.

As the driver fled, an independent witness attempted to follow the driver for several blocks. However the driver of the pick up was able to get away from the witness.

The injured pedestrian was taken to Blake Medical Center for treatment, where he was later pronounced dead.

The crash remains under investigation and FHP has asked anyone with knowledge of the crash call David Flores or report it at Florida Crime Stoppers.